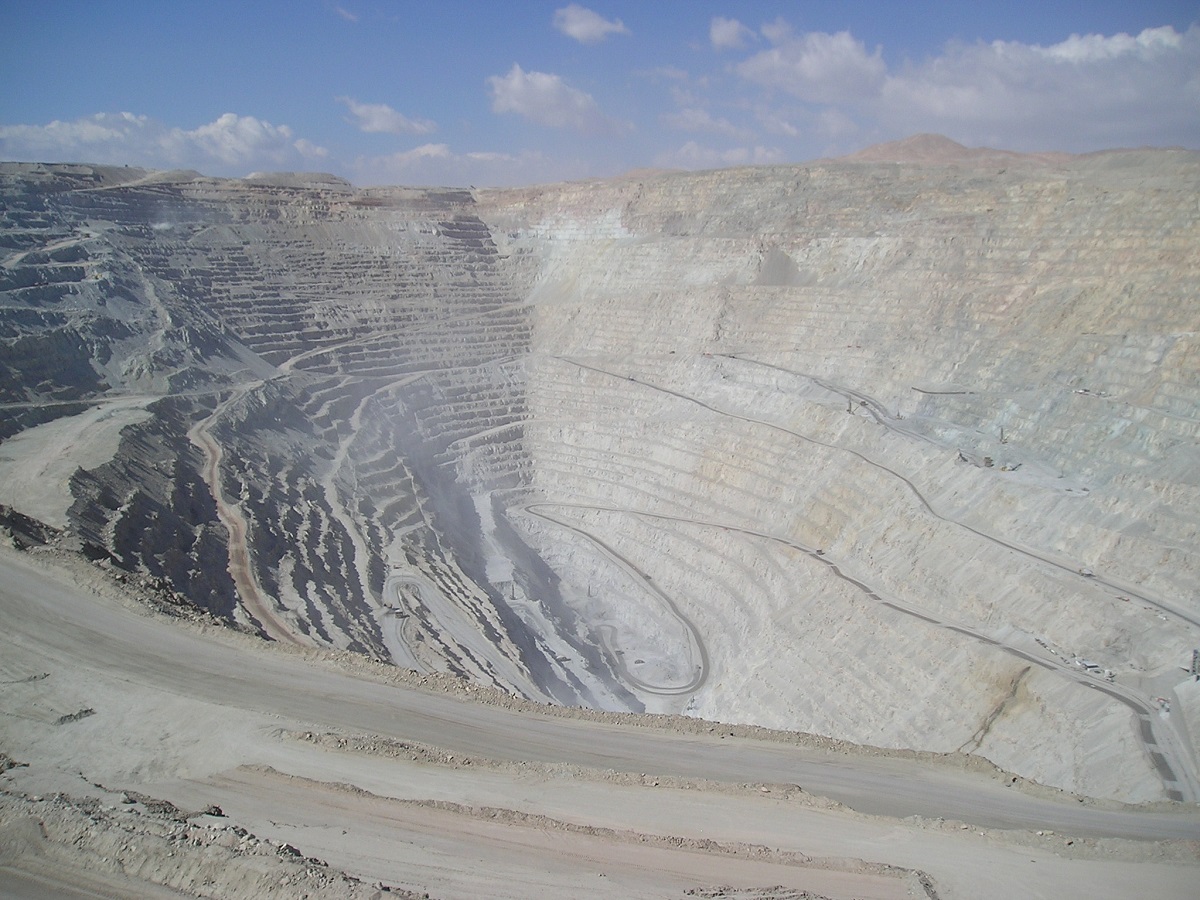 Many processes create clouds of fine particle airborne dust while transferring or transporting bulk materials. This airborne dust is not only annoying but can be toxic and debilitating to humans and damaging to surrounding facilities and equipment.
To minimize or eliminate this dust condition, systems consisting of pumping stations, piping, spray assemblies and controls are designed to effectively encapsulate the dust cloud in a fine vapor mist. The dust particles agglomerate with the fine water droplets, becoming heavier than the air, resulting in a "settling out" of the airborne dust. 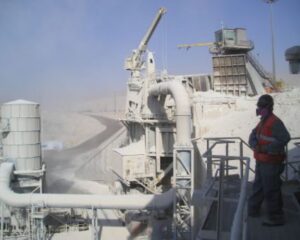 Air Process Systems Nozzles along with a proper system design make an Air Process Systems system superior to most other systems.
Air Process Systems nozzles utilize both compressed air and liquid (in most cases water) to create an ultra fine droplet spray pattern. The very fine droplet size (as small as 1 micron) is the key element and is created by disintegration of the water spray in high energy shock waves. The shock waves are produced by the compressed air impacting on a resonator at the tip of the nozzle. The waves are reflected back into the emerging liquid shattering the liquid into micro fine droplets.
For a given volume of liquid that means the droplet density (droplets per volume of air) is greatly increased. This, in turn, greatly increases the impaction rate of dust particles to water droplets, producing a higher rate of agglomeration and dust capture.

What are the Benefits of an Air Process Systems Dust Suppression System?